The video breezed the internet and as expected, social media users had something to say about an ‘innocent’ link up. According to the majority, Davido has allegedly slept with Angel and she will soon be his new baby mama #Babymama4.

They claim Davido is just hinting us on the new development and his other baby mamas should get ready for an addition to their family. They also added that Davido plans to use Angel as a video vixen like he did with Nengi last year.

The minority were excited that the duo linked up and gave them the Anoti vibes. They commended Davido for ignoring the bad blood between himself and Wizkid by dishing out Big Wiz’s signature Anoti dance moves.

Read the comments below; 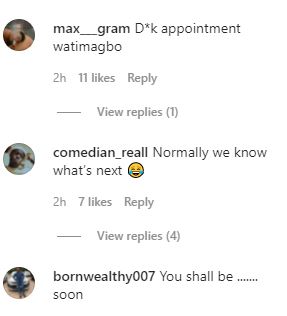 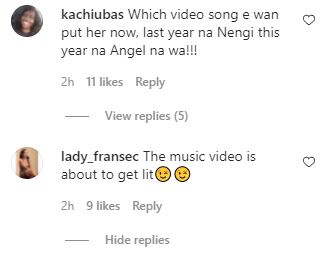 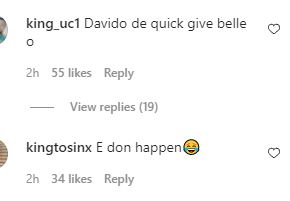 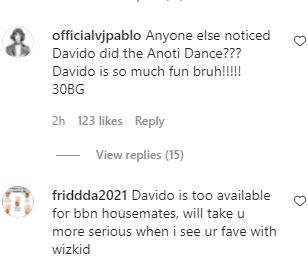 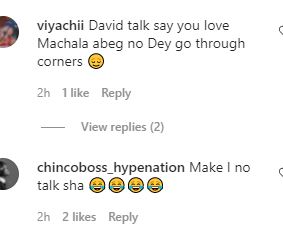