White women in a group chat insulted and belittled Black men and the chat has now leaked.

The now-viral chat shows the White Women saying Black men will do anything to be with them. Some of them said Black men are only good for dating but when it’s time to get married, they’ll always go back to White men.

They claimed Black men have low self esteem and will do anything just to be with a White woman.

One of the women said if she asks to pee in a Black man’s  mouth, he will agree but a White man will never agree to that. Another woman then asked if the Black men don’t smell after sex and someone replied saying they do.

Below are screenshots of the chat and the apology from the women. 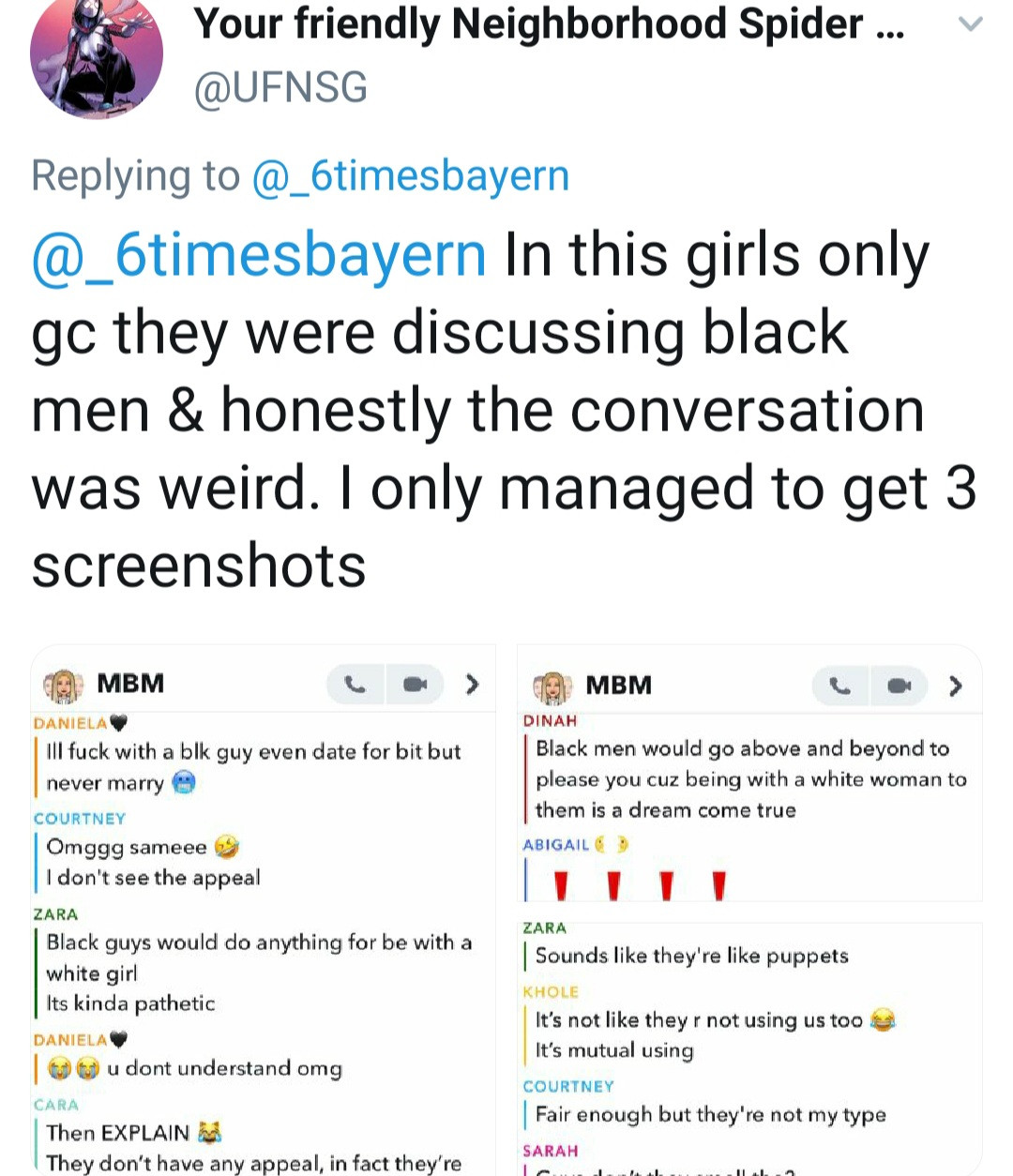 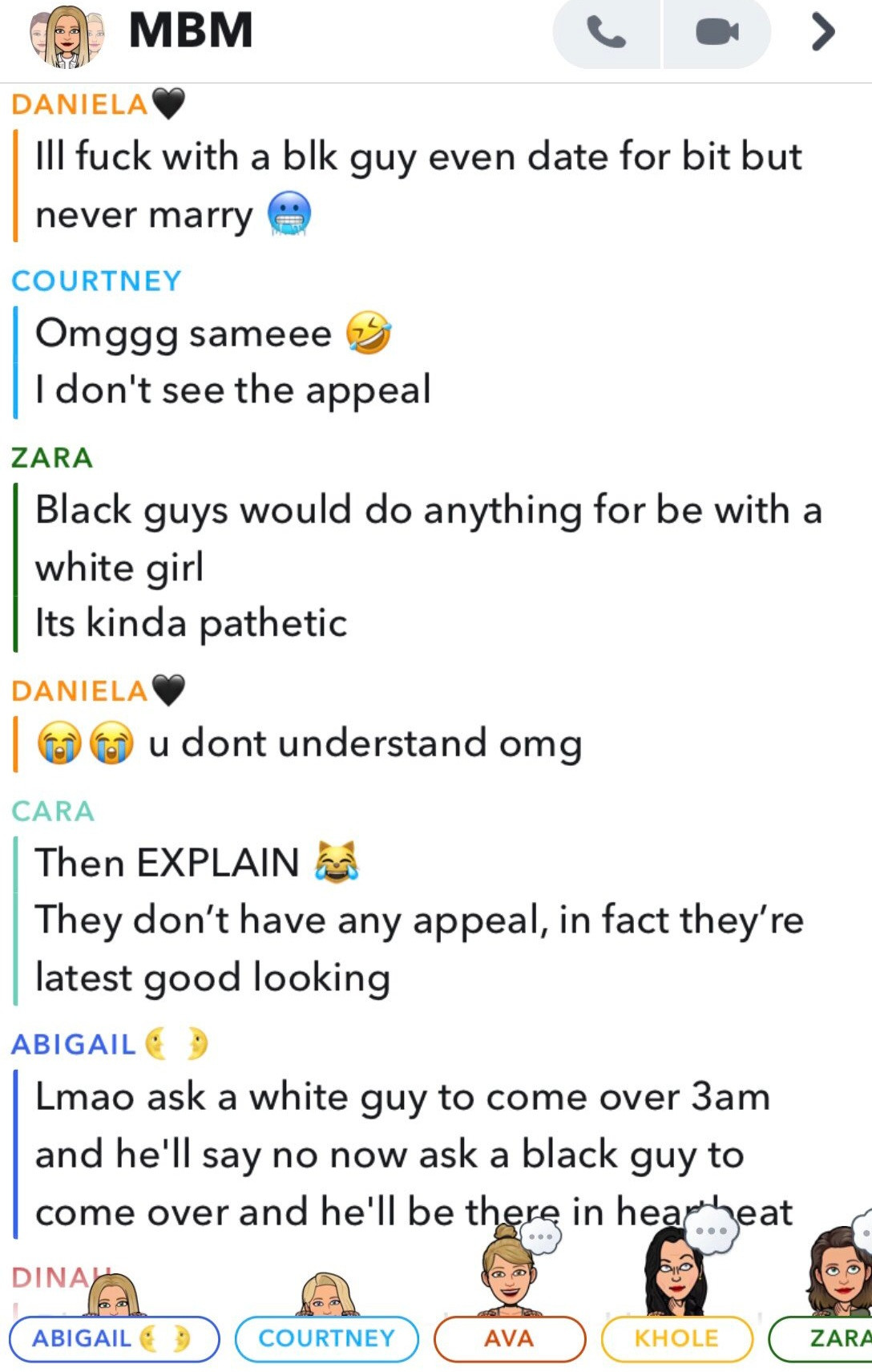 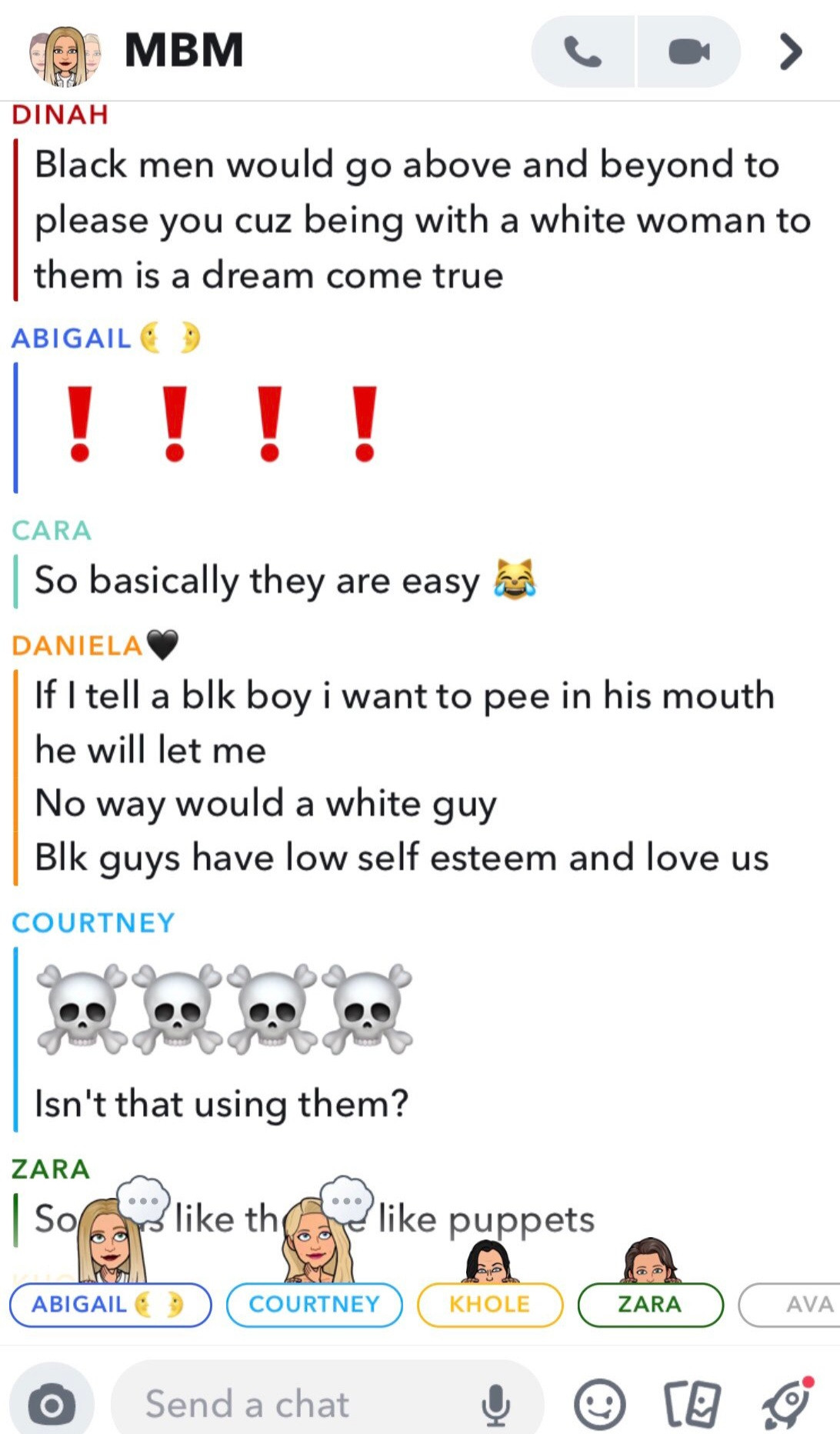 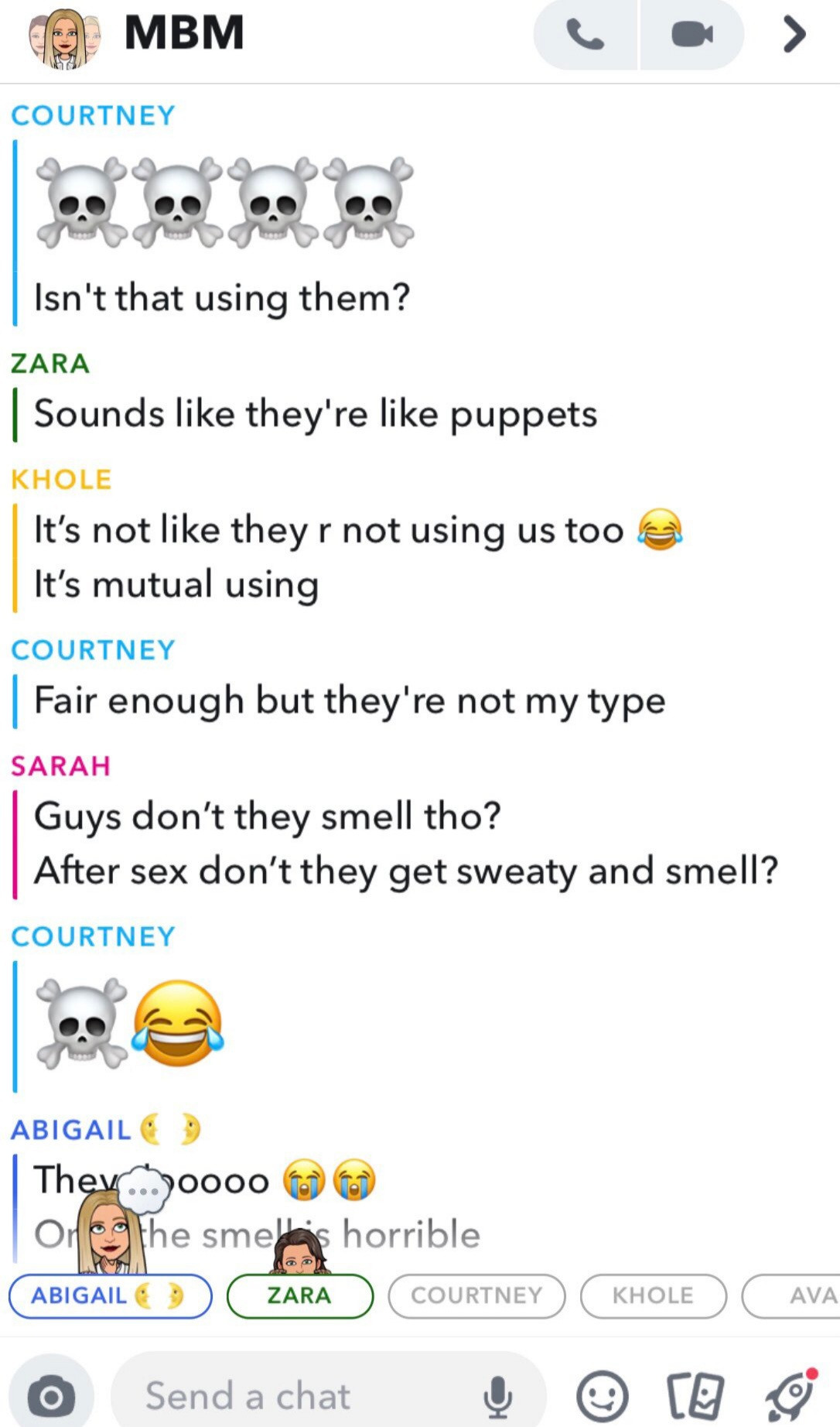 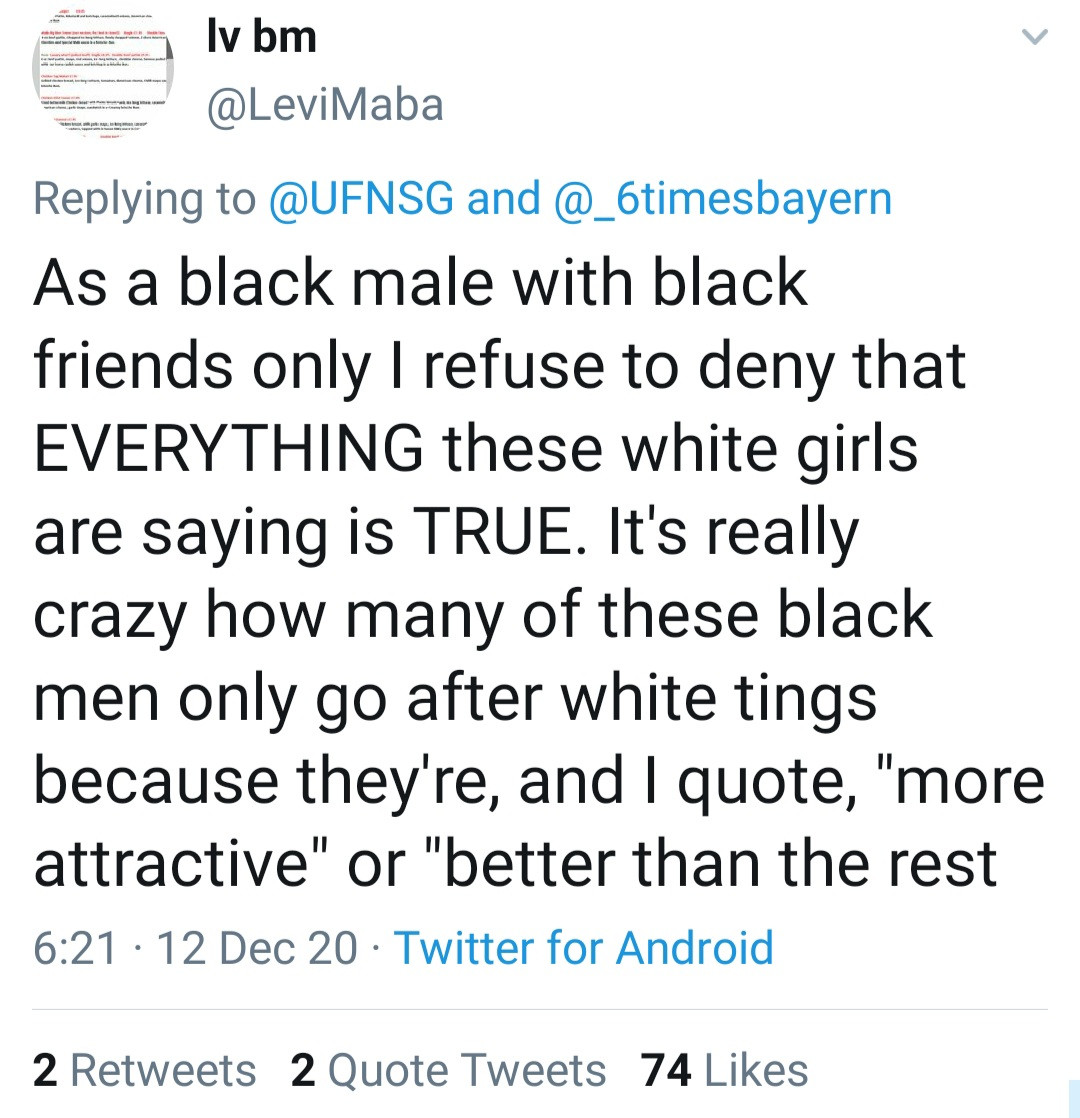 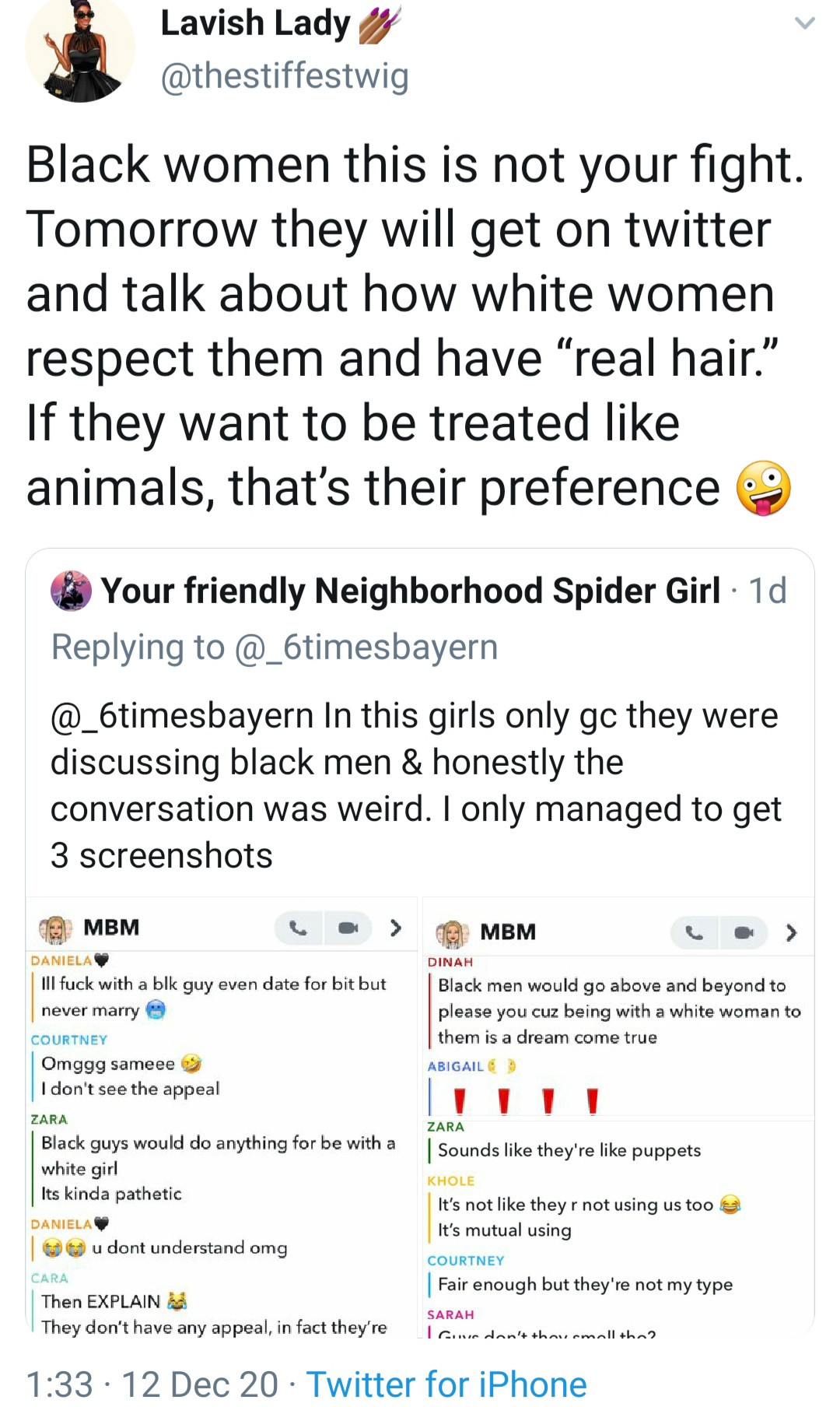 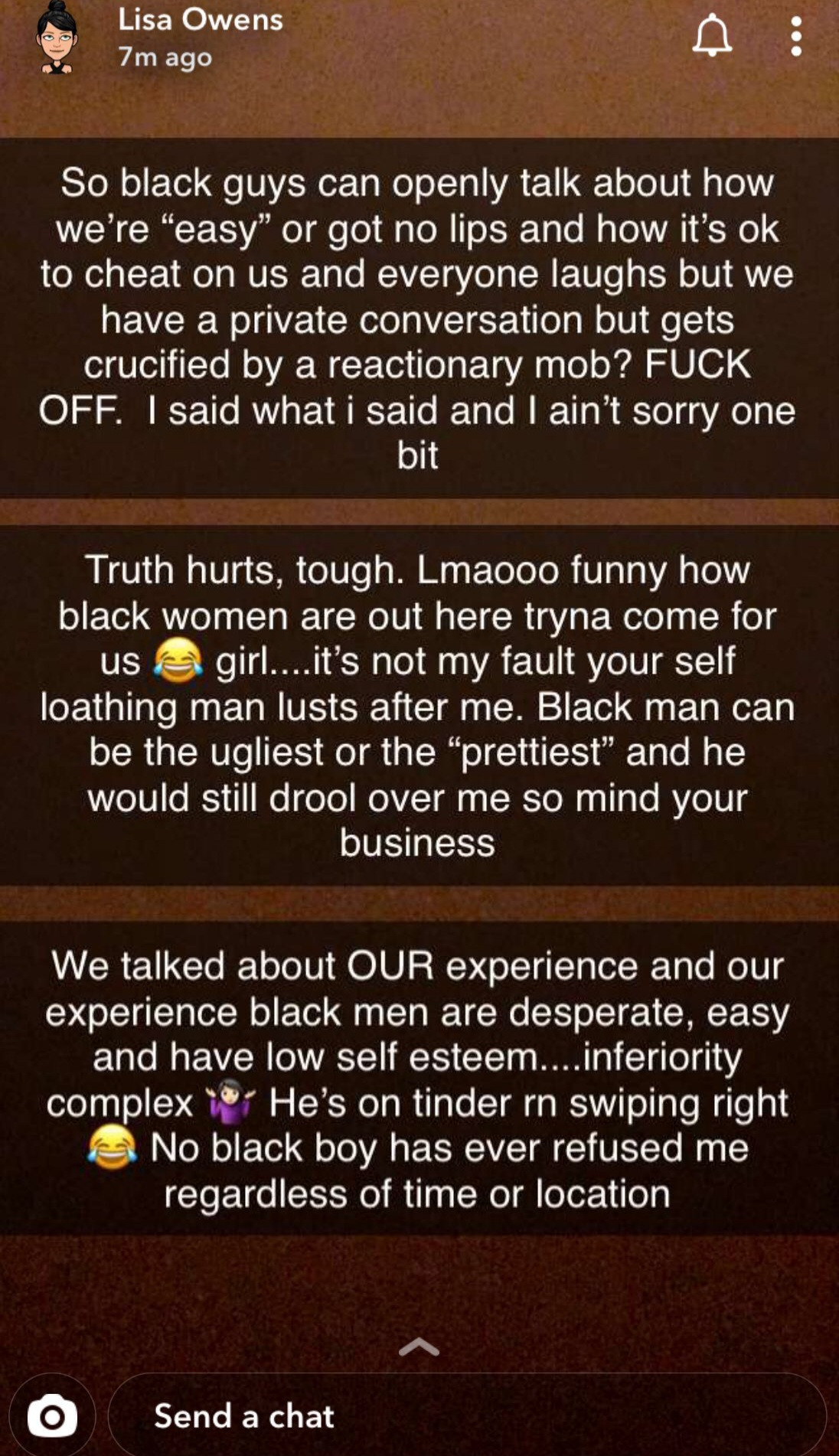 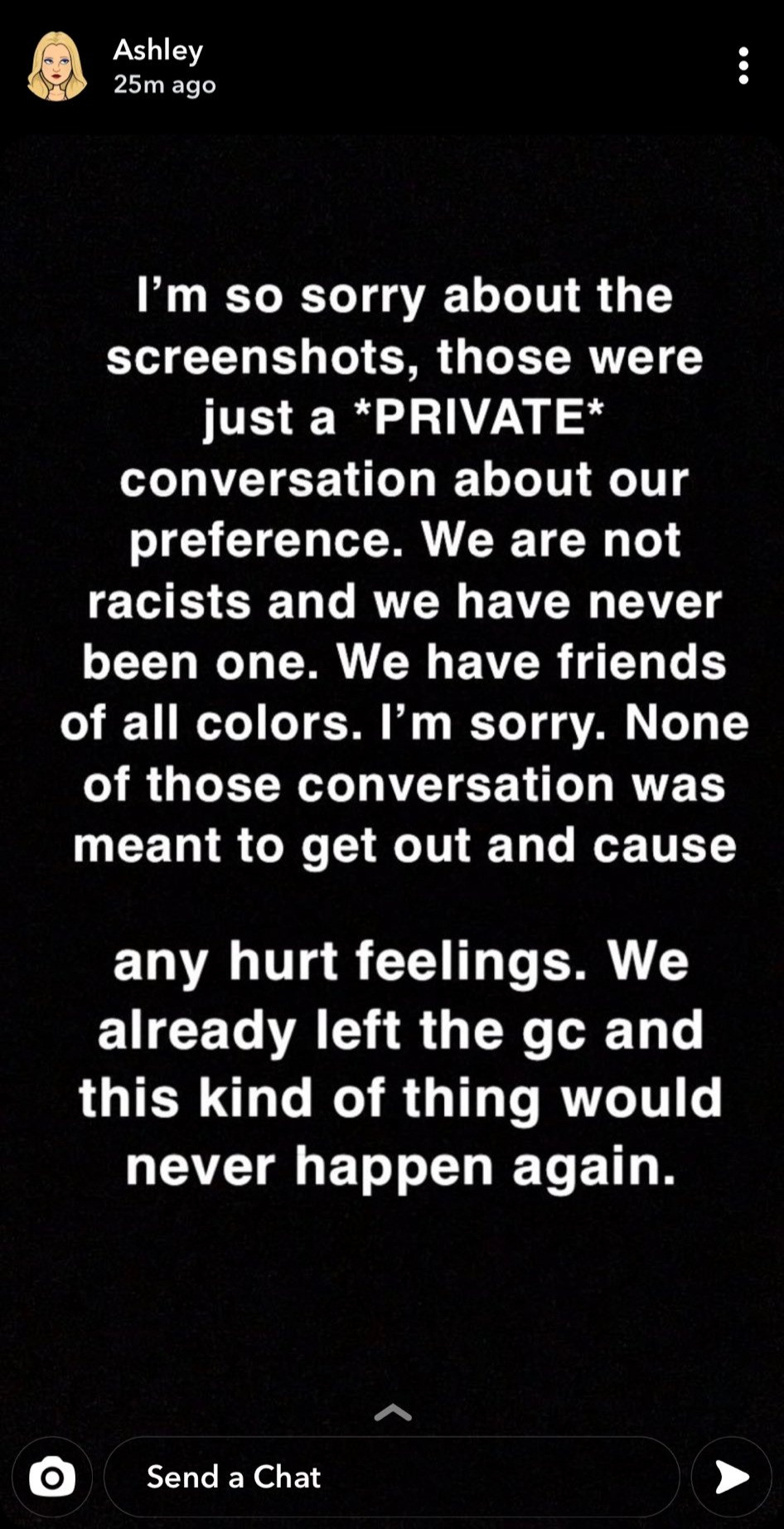 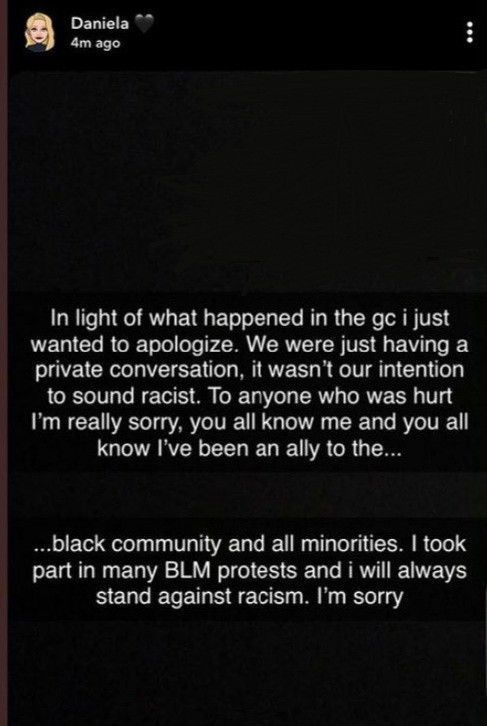 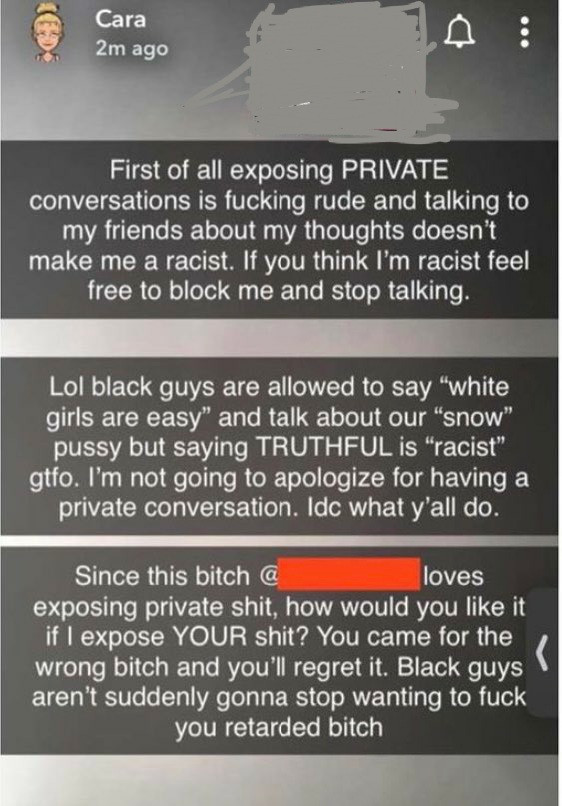 THIS ONE LOUD!! See How Olamide Stylishly Blasts Davido On Twitter