Afro-pop singer, Adekunle Gold is opening up about his new jam, HIGH.

The singer who recently featured Davido on the track took to Instagram to share how he feels about the song and its production. 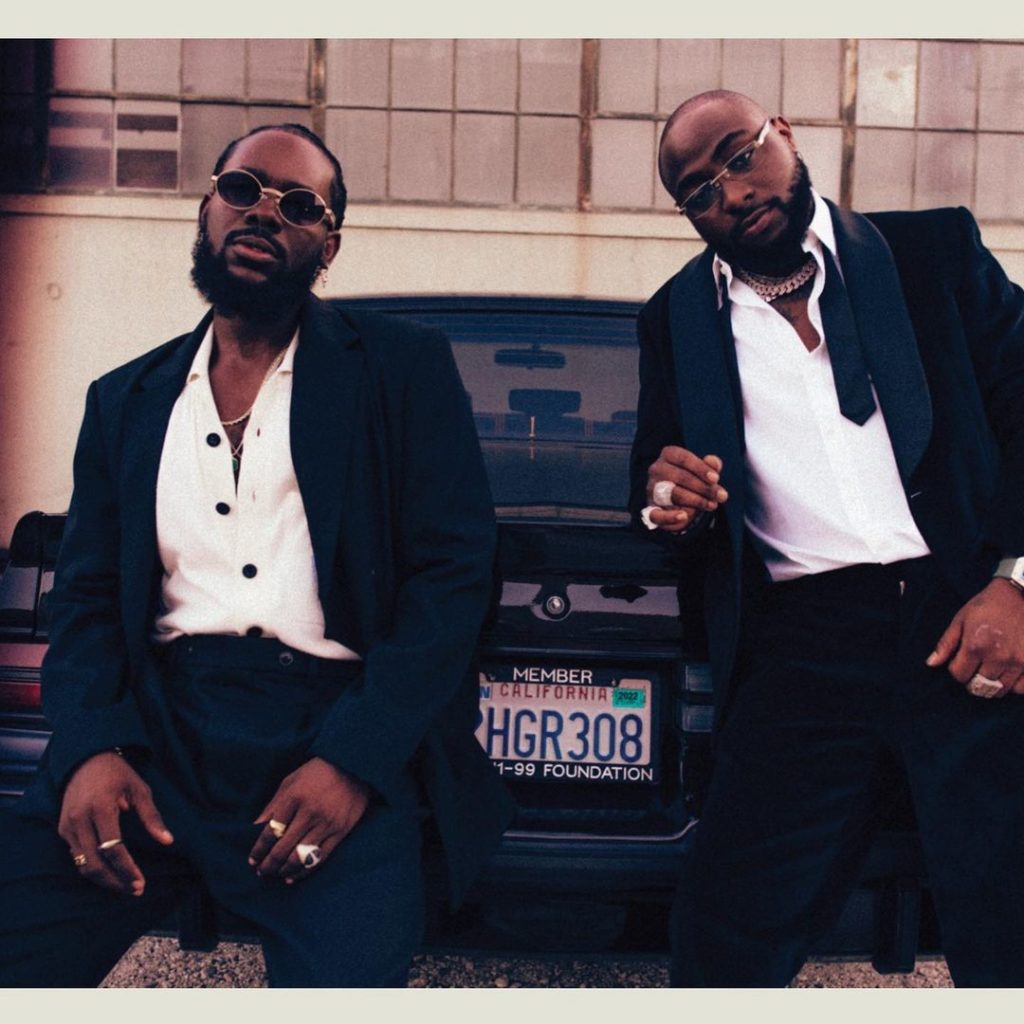 AG baby revealed that he kinda lost it after writing the song. According to him, he had an idea that the song was going to be a hit after he finished writing it on the 21st of January, but he didn’t expect it to be this quick. He posted the video of him ‘misbehaving’ with Pheelz, the producer who crafted out the dope beats for the song.

#BBNaija: “I Want A Man Like Ozo, He Won’t Cheat” – Ex-Housemate, Uriel Cries Out