Full biography of Nigerian singer T.star and other facts about him

Oluwatimileyin Issac Durowara popularly known as T.star is a Nigerian, singer and songwriter born in Osun state and lives in Lagos Nigeria. T.star is an Afro-fusion artist with a musical style that blends Fireboy‘s creative penmanship with Wizkid‘s vibes.

He has a unique sound which is well complimented with his amazing vocals.

He is from a music background. He has been into music from his childhood, starting up from secondary school (Jss1) as a singer, then went into fashion designing. 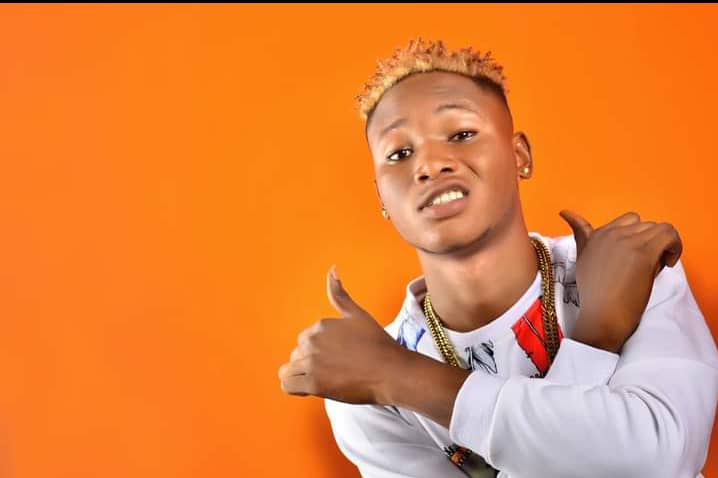 He’s currently one of the Nigeria’s fast rising music artistes, performing his own songs on some of the biggest stages in Nigeria and Africa.

T.star released his debut single on January 14, 2016. He also came through with his debut “Baby Mi” on March 23, 2016 and has been able to gets millions of stream across the globe. He was among the music crew named 2kid but later went in dissolution.

The EP also boast of 5 solid tracks with no feature.

T.star is one of the most influential Nigerian Afro-beat singer with an estimated net worth of $5,000 dollars.

T.star on Wikipedia
T.star personal Wikipedia is not up yet. Once it’s up all his fans would be notified and informed globally. 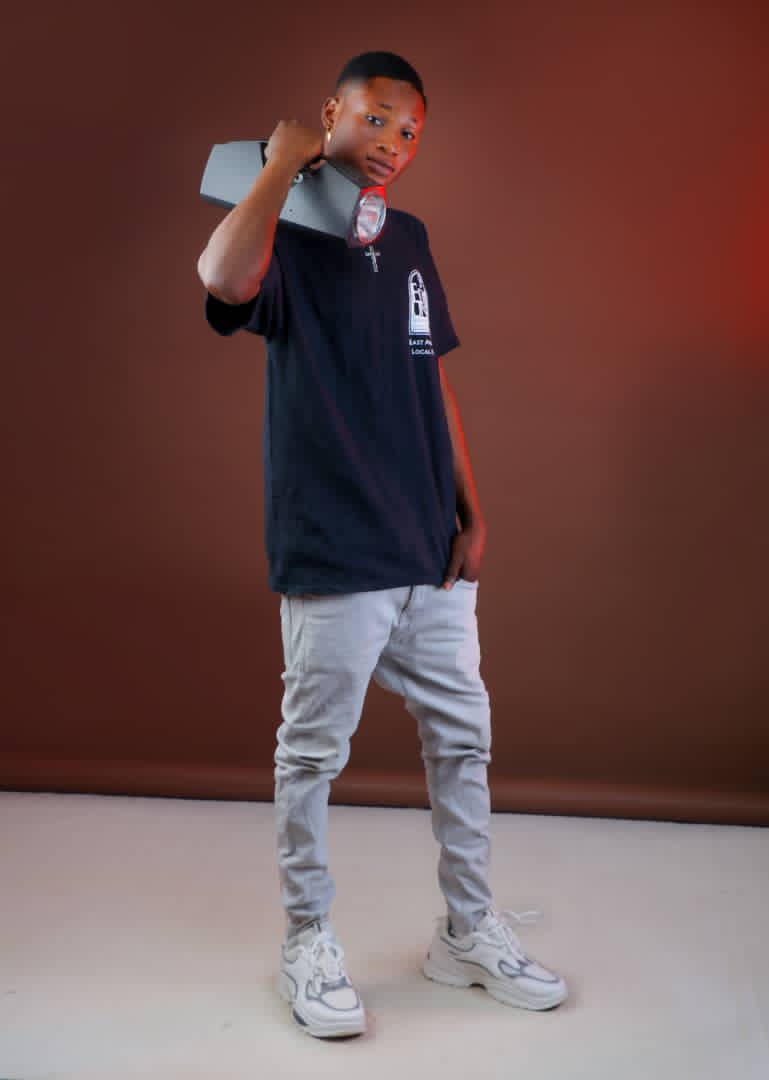 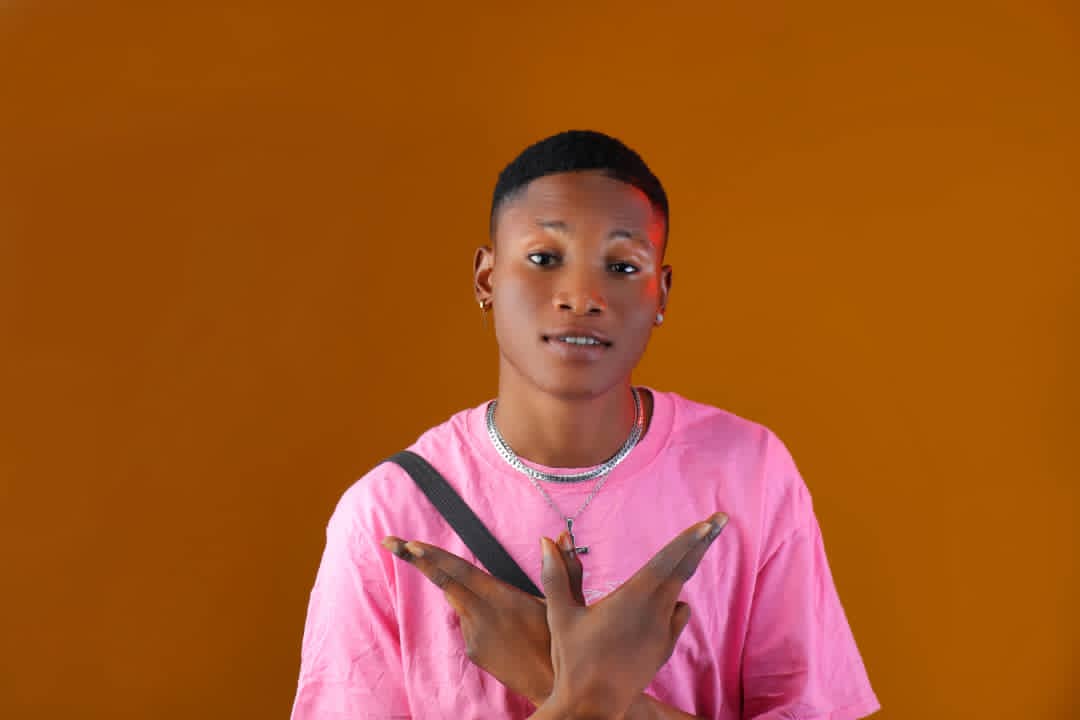 T.star’s Girlfriend
There are various rumor and graphine that T.star is dating but nothing exist to quote that. The singer has never been married and currently doesn’t have a girlfriend. That might change soon though.
T.star car and house
Hey! the fast rising star is still new in the industry, can we give him a break?🤗 Well, what I’m trying to buttress is that we don’t have any information as regard that. But when we do, we will update this post with immediate effect.

#EndSARS: Wizkid Postpones Release Of Made In Lagos Due To Protest (See New Date)

#BBNaija: Prince Predicts Two Housemates He Would Like To Emerge Winner Of The Grand Prize (Video)