Zlatan has unveiled the cover art and tracklist to his forthcoming debut album.

The rapper has uploaded the album already on Apple music for pre-order. He titles the album; “Zanku” and it would be set for an official release on the first day of November, 2019. The album would consist of 17 tracks with Tiwa Savage being the only featured artiste. 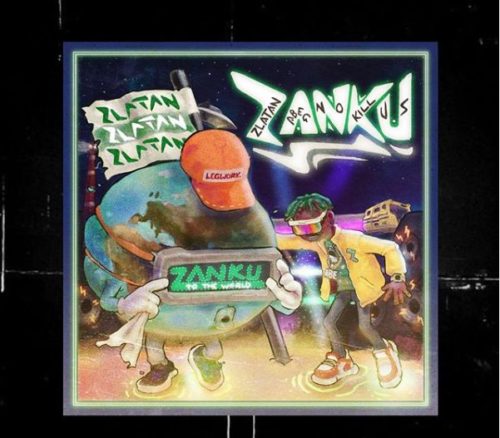 Zlatan has announced in the past months that he is working on an album, however, he never gave a release date and never gave a clue that would raise high hopes for a quick drop. Now that he has announced, it still has come as a welcomed development to fans but in one of the most surprising fashion.